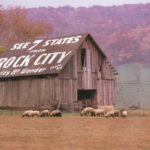 The stuff classic American West films and TV series are made of.

Well, country Western movie junkies, history buffs and travel bloggers on a crunch for experiencing and covering entertainment news have so much material to work with. You’re talking decades of classic performances and productions about the Old West — and, not to mention, ranging from African-American cowmen and Native American vaqueros perspectives.

But you can speed up the reporting process by catch historical highlights, right? And Fort Worth, Texas, is one of the easiest ways to digest such deep cowboy and cowgirl narratives — whether for on- or off-screen projects.

It’s nicknamed “Cowtown” and the “City of Cowboys and Culture” for good reason. Home of the Stockyards National Historic District, Fort Worth headquarters a wealth of Western heritage and entertainment. That said, here are the city’s coolest, amusing stops to sightsee the Old West in 15 to 10 minutes tops:

BILLY BOB’S TEXAS: Dubbed the world’s largest honky-tonk, Billy Bob’s Texas once housed prize cattle for the Fort Worth Stock Show. The 1910-built barn turned 100,000-square-foot entertainment venue now features a Texas-size dance floor (a line dancer’s wooden paradise), up to 30 individual bars, live pro bull riding competitions and access to superstar memories. The club’s corridors preserve celebrity appearances in film and TV productions since the 1980s. A mere 15-minute walking tour will lead you to the showroom the “Queen of Disco” Donna Summer actually rode into on a white horse for her TV special, and where musical greats like Ray Charles (who also made country Western music history) and Reba McEntire performed for diehard fans. 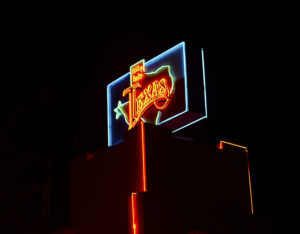 COWTOWN COLISEUM: It’s home to the world’s first indoor rodeo and a lot of other “firsts.” Built in 1908, the coliseum has hosted legends like famed Comanche Chief Quanah Parker and 36 of his braves, Elvis Presley and former President Jimmy Carter. Take a 10- to 15-minute roundabout tour to where the venue became the set of music videos for Billy Dean and George Strait; scenes to CBS TV series “Walker Texas Ranger” with Chuck Norris and movie backdrop to “Tough Enough” with Dennis Quaid. The lights, cameras and action continue every Friday and Saturday night at 8 p.m. with amateur to seasoned roping, bull riding and barrel racing competitions happening at the coliseum’s 95-foot-wide arena. 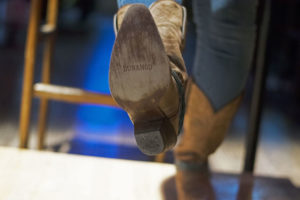 FORT WORTH HERD: Get your 10-minute street seat ready, because the Fort Worth Herd’s twice-daily cattle drive — the world’s only — is a historical re-enactment worth watching. The city’s 16 iconic Texas longhorns trudge through the stockyards cobblestone Exchange Avenue every day at 11:30 a.m. and again at 4 p.m. An ethnically diverse team of professional drovers (cowboy and cowgirl livestock drivers) flank the herd as if they’re all traveling the American West. In fact, the Stockyards’ epic steer drive literally takes place at what was once a major stopping point along the United States’ legendary Chisholm Trail. Before trains made transporting goods easier and faster, the trail guided millions of cattle from Texas, across Oklahoma and into Kansas during the mid to late 1800s. 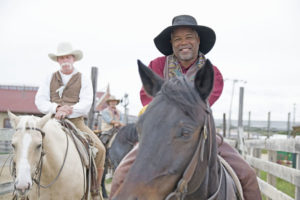 MARINE COMMERCIAL HISTORIC DISTRICT: Commemorating the first, true cowboys, vaqueros, this district extends from the Stockyards and houses a flourishing Hispanic community. Stroll around the district’s Marine Park in a matter of minutes to see how Latino culture continues to sustain through arts and entertainment. At one time, its popular Rose Marine Theater featured some of Hollywood’s classics in Spanish. The theater also played movies from the 1930s and ’40s, dubbed the Golden Age of Mexican Cinema. Celebrities like Dolores Del Rio, Cantinflas and Maria Felix graced the theater’s big screen, and oftentimes, these superstars visited the cinema with mariachi bands to celebrate their successes with the citizens. Now, the theater has transformed into the Artes de la Rosa Cultural Center for the Arts. 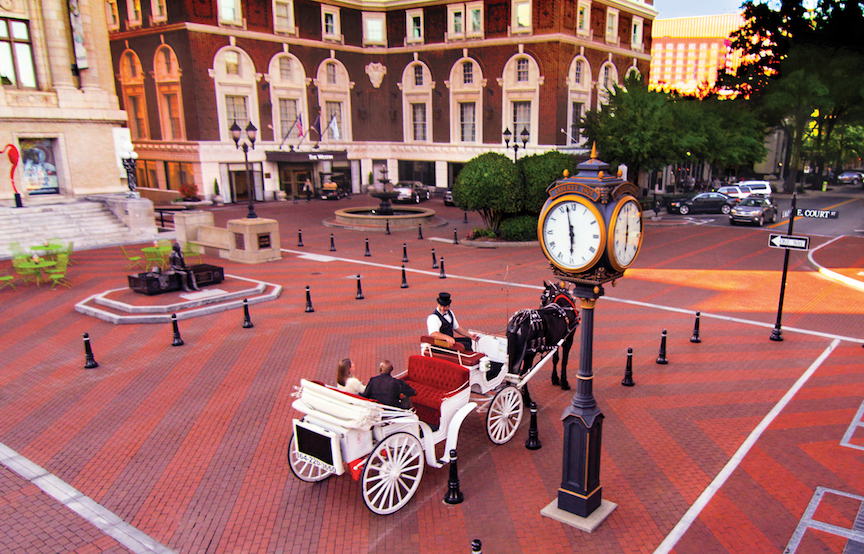 Southern Exposure: One of the world’s best travel destinations is Down South 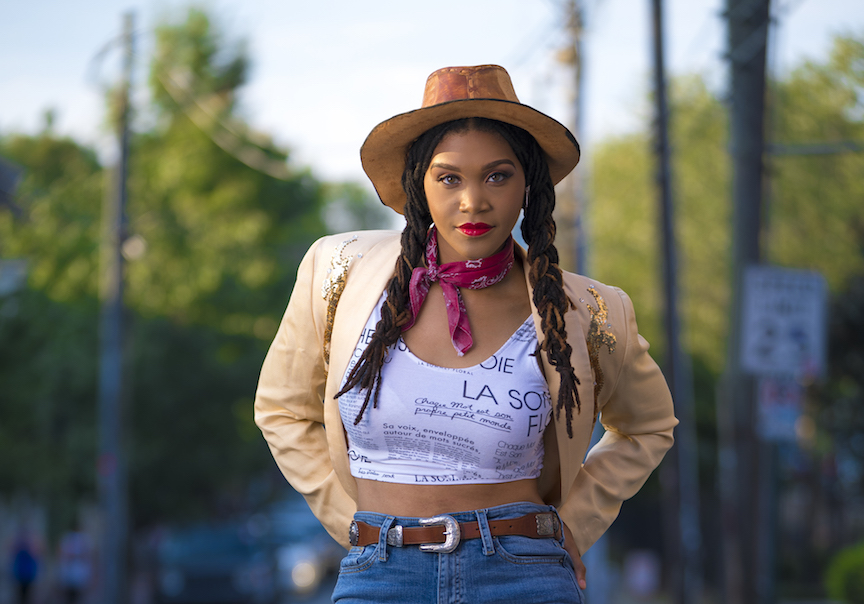