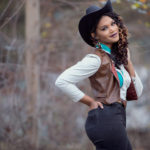 Southern Exposure: One of the world’s best travel destinations is Down South

It’s the South’s Greenville everyone is talking about. No. Not Greenville, North Carolina. Nope. Not Greenville, Kentucky, Virginia, Alabama or Texas, either. And it’s not even Tennessee’s Greeneville spelled with that awkward fourth “e.”

The international publication included the radically reinvigorated South Carolina city as part of its list of “The 50 Best Places to Travel in 2018.”

“With more than 200 event days a year, there is almost always something special happening,” said Taryn Scher, public relations representative for VisitGreenvilleSC.com. “The acclaimed downtown and Main Street area is truly the center of the action, but recently the growth is spreading outside of the downtown area as well.”

Greenville’s natural, upcountry scenery joined picturesque locations such as the Caribbean’s Grenada; Africa’s Egypt; Oceania’s Fiji; and Brazil’s São Paulo. Rightfully so. The city has transformed into a culinary citadel with historic to high-end accommodations to match its Southern charm. Plan a trip and add these must-experience sites of the city to your to-do list:

Main Street. Landscaped with pocket parks and original sculptors, this award-winning area bustles with pedestrian-friendly, cultural adventures. “Along Main Street, there are more than 100 locally owned restaurants, countless boutiques, museums, galleries, performance theatres, a baseball stadium, arena, and a stunning 32-acre greenspace all within walking distance of the hotels,” Scher said. “Every Friday night bands from across the region come out to play while people eat, drink and dance in the street during this weekly music series, which runs from mid-March through the end of September.” 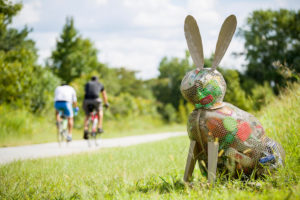 Village of West Greenville. Less than 2 miles from Main Street, the landmark village is laden with historic buildings renovated to accommodate more than 65 establishments. From trendy retail stores, contemporary restaurants to creative galleries and design firms, this section of the city artfully merges the old with the new. “The Village of West Greenville has become the city’s unofficial arts district with a number of celebrated restaurants, shops and galleries sprouting up,” Scher said. “It’s also home to the Greenville Center for the Creative Arts, which features a regular exhibit and art classes.” 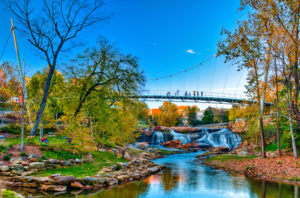 Falls Park. Another outdoor oasis of Greenville, Falls Park on the Reedy River features manicured gardens, nature trails, a pedestrian suspension bridge and pristine waterfall overlooks. “Falls Park is a nationally acclaimed green space with a spectacular bridge that allows unobstructed views of the Reedy River Falls,” said Scher. “The Liberty Bridge — a 345-foot, curved bridge supported by a single suspension cable — is the only one of its kind in the United States.”

Art in Public Places. While wandering downtown streets, admire authentic artwork of playful forms and public figures to celebrate Greenville’s history. “Currently, more than 70 works of art are featured as part of Greenville, South Carolina’s Arts in Public Places initiative,” Scher said. The red steel ‘Untitled 2002-2003’ sculpture — referred to by many residents as Gumby — winds up in the background of almost every iconic photo take in Greenville as it sits at one end of The Liberty Bridge in Falls Park.”

How I single-handedly bring inclusion, diversity to big brands 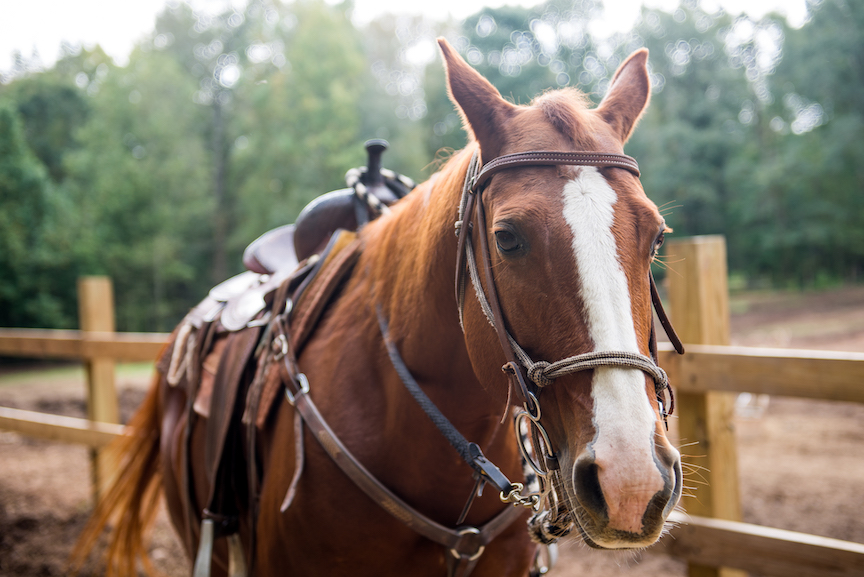 The Georgia park for Wild West writers, wanderers of the Great Outdoors