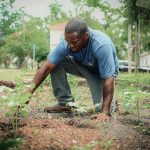 Steady…steady…BANG! A clear shot takes the 2-foot-long cottonmouth snake out as it slithers into murky pond water. The graceful sharpshooter tucks her 9mm handgun back into her hip holster. Continues the Honda ATV dirt trip to a newly organic, 3-acre setup. “Always have to watch my surroundings,” said 28-year-old Ashley Johnson, a former U.S. Air Force budget analyst. Marksmanship and outdoorsmanship serve as farming advantages. Making Johnson’s readjustment from service to civilian life an easy swap.

Still, Johnson wanted in. Her family already owned dormant farmland. New grocery store signage labeled “USDA ORGANIC” confirming a change in consumers’ appetite. And Johnson’s high school classmate and organic farmer Sedrick Rowe just made national headlines earlier this year for his innovative work in the niche market. The natural mentor to take her through USDA’s laborious certification process. But first, buy in. Parental approval and support to access the mostly forested, generational property. And do so full time.

“Ashley puts her whole heart in soul into everything she does,” her father, Emanuel Johnson, 59, said. “It was an instant yes.” As a thank you, Ashley named her agribusiness after both parents. Their nicknames. Her mother: Shy. Her father: Guy. The first recruits to ShyGuy LLC. “I’m the ‘gopher,’” Faye Johnson, 57, said. “I go for this. Go for that.” Faye picks up minor supplies. Emanuel handles heavier equipment. A call to Rowe set into motion training days ahead. Demo dos and don’ts to this type of farming. Charting high value crops Coastal Plain counties favor. Allowing sufficient space for produce to stretch out.

Ashley sticks to the schedule. Up by 6 a.m. Pulling weeds by 7. Harrowing and cutting grass before Georgia humidity takes over. By sundown, footwork to pull unwanted weeds. Her and Rowe’s mutual farming friend, Heather Wilson, swings by a few weekdays and weekends as an extra pair of weed control hands. With each day, Ashley values the family land more. Truly embracing the staying power her late grandfather, Willie Johnson, put into the property. She’s the first family member to reuse the farmland after he passed away at age 77 in 1990.

Although African Africans have been organic farming for centuries, the certification puts the culture’s long history of regenerative agriculture practices on legal paper. Go back to the early 1900s. Dr. George Washington Carver led comprehensive research about the subject. He identified how to renew soil biology. Codified crop rotation with nitrogen-fixing legumes. Saved American fields and Southern farmers with such discoveries, too. Ashley indexes the famous plant scientist’s teachings. And full-time farms like her grandfather.

Willie provided for his wife, Earnie, and their 12 kids by growing watermelon, corn, cotton, okra, greens and strawberries. Everything the family needed throughout the late 20th century on Lee County land. The county operated as a major cotton producer during the 19th and 20th century. Cotton plantations germinating the region. Over time, corn and peanuts became leading cash crops for local producers. Nowadays, the county supplies area farmers with ag resources like USDA’s Farm Service Agency and University of Georgia Extensive Service. Twelve miles from the county courthouse, the 12 siblings breathed the region’s rural boundaries daily. Originating from some of Georgia’s best agricultural soil.

“With Daddy farming, Mom took care of us full time,” said Emanuel. “She made sure we had plenty of hot biscuits.” As time slipped away, so did conversations about the continuation of farming. The 12 ensured the property stayed in the family. But no one physically kept their father’s farming or mother’s gardening traditions alive. Corporate careers made more sense. This organic approach with Ashley, though, reminds Emanuel of his father’s commitment to Georgia Black Belt agriculture.

Why he and Faye commit to around-the-clock support. From flashlight duty to awkward-hour food deliveries so Ashley can stay on schedule. Most days, she works against nature. Against the occasional trespasser and seasonal hunter. Comes with the territory. Prior to the military, Ashley and her two brothers treated the property as a gun range and ATV obstacle course. Emanuel training his then-teens about gun safety. Faye checking in with homemade snacks and survival packs. “Out here,” Ashley said, “I use all that my parents taught me. Going with my instincts.” 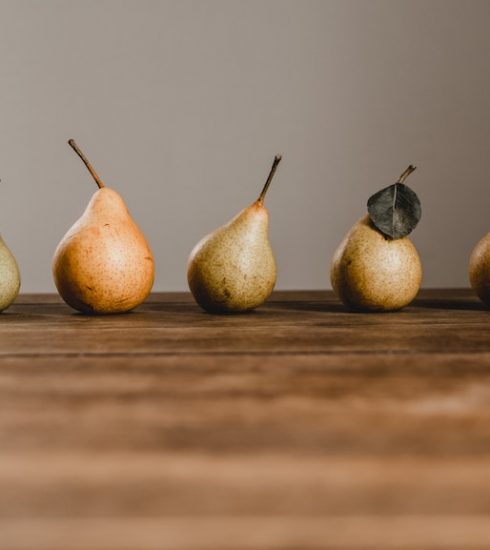 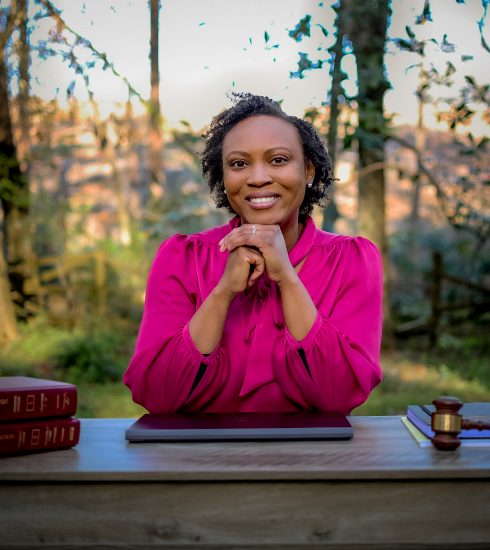