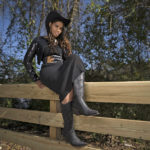 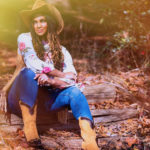 She’s fast. She’s fierce. She’s freakin’ DeBoraha Townson. The 61-year-old professional barrel racer and riding instructor knows a lot about the true grit it takes to become a champion. “I’m a big dreamer,” said the veteran, California-based cowgirl. “I’ve always believed in myself and that I could win in this sport. In order to be the best, though, I also knew I had to learn from the best in our industry.”

“One day I was playing tennis and injured my knee,” she said. “It was so painful that I couldn’t ride.” Like that, traveling the country for decades to win everything from horse trailers and saddles to designer buckles and hard-earned cash wasn’t the norm anymore. But despite her condition, deep down in Townson’s heart she felt she had unfinished business — one day returning to rodeo arenas and competing at the National Finals Rodeo. 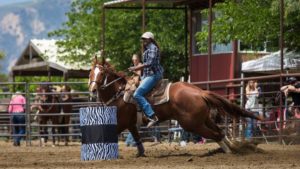 Townson built a cowgirl career breaking barriers and carving out her place in rodeo history books. Her other notable milestones: six-time Bill Pickett Invitational Barrel Racing Champion; five-time Bill Pickett Invitational All-Around Cowgirl; 2003 California State Fair Lifetime Achievement Award recipient; and 2010 California Silver Lining Champion. She’s also one of the only black woman to compete with a professional card in the Women’s Professional Rodeo Association — the oldest standing women’s professional association that established during 1948. All of a sudden, her first love and trailblazing riding was secondary.

“I made coaching my students my new full-time job,” said Townson. “These girls have taught me that I have other roles I can do to contribute to the industry. I spend most of my time sharing my knowledge and experience with our local youth. I’m constantly telling them to believe in themselves and that I believe in them. That’s important for them to hear.”

For the past decade, Townson has been training the next generation of the nation’s top barrel racers in Agua Dulce, California. She teaches them to face their fears and set goals leading up to every rodeo competition they enter. “Right now, I’m coaching anywhere between ages 5 to 18,” said Townson. “Some of my students are now competing on the collegiate level.”

Any time one of her girls experiences a bad run, she’s one of the first people to brush them off with encouraging words so they “keep pressing on.” “I won’t let them stop believing in their barrel racing dreams,” Townson said. “After I injured my knee. I stopped believing in me. I gave up mentally. And after talking to my life coach, I realized I needed to take my own advice to push through those tough days.” 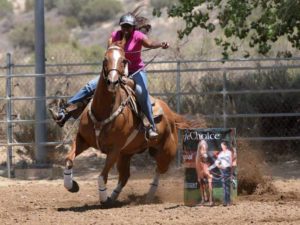 Townson has spent the past three years conditioning and connecting with her current quarter horse, Fenway Park. “Fenway is a decent horse,” she said. “We should be able to compete soon. I can feel it. I definitely see us coming back to the national scene in 2019.” That’s right: Townson plans to return to professional rodeos at the top of the year. Her no-limit spirit to ride again is something that stems from her rural roots.

“Even though I grew up in Rockford, Illinois, my family actually came from Arkansas,” said Townson. “My grandparents and parents were sharecroppers on cotton fields. Horses were just for plowing, not pleasure. So, I came from a hard-working family that kept going. Better job opportunities opened up north, which is why we moved from the South.”

Townson’s attraction to horses comes from her dad’s side, she said. Her grandfather wanted one ever since he was a kid. “He wasn’t able to own his first horse until he was 70 years old and retired,” she said. “We rode together every chance we got when he got one.” Townson caught the rodeo and cowgirl craze in her early 20s. She attended her first rodeo in California after her mom and stepdad moved out West. She was hooked.

“I knew if I was going to pursue this dream, I had to learn the basics from the pros,” Townson said. “First, I had to learn how to ride properly. I paid plenty of money to train with the best people and horses. That’s part of the process if you want to compete nationally and win big.”

Staying persistent in her riding abilities, Townson broke away from the naysayers and even the competition every chance she got. “The more my mentors and colleagues believed in me throughout my career, the harder I worked,” she said. “After working with so many girls and helping them develop confidence in the saddle for a while now, I believe I’m ready to head back in there again. It’s time.” 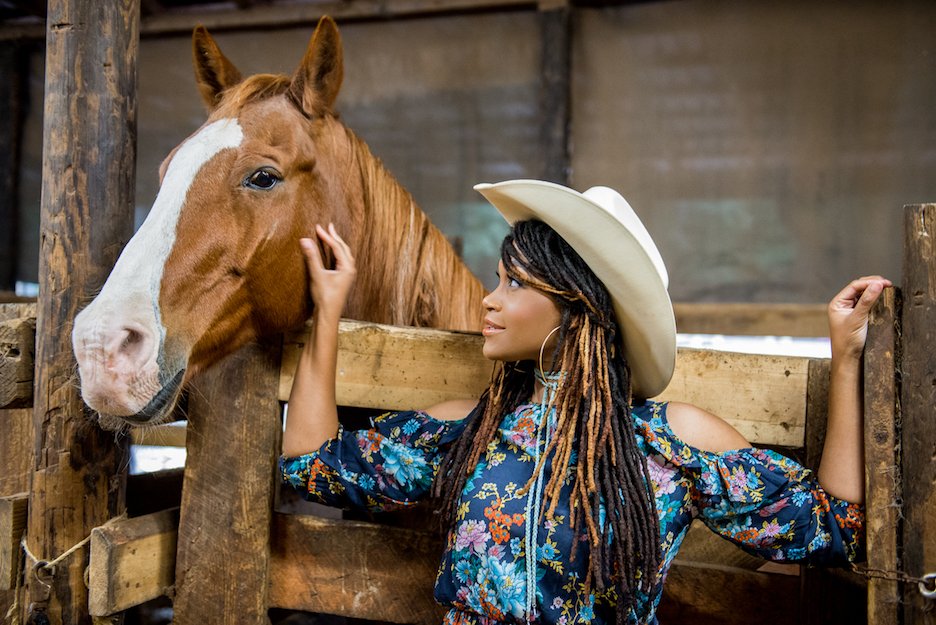 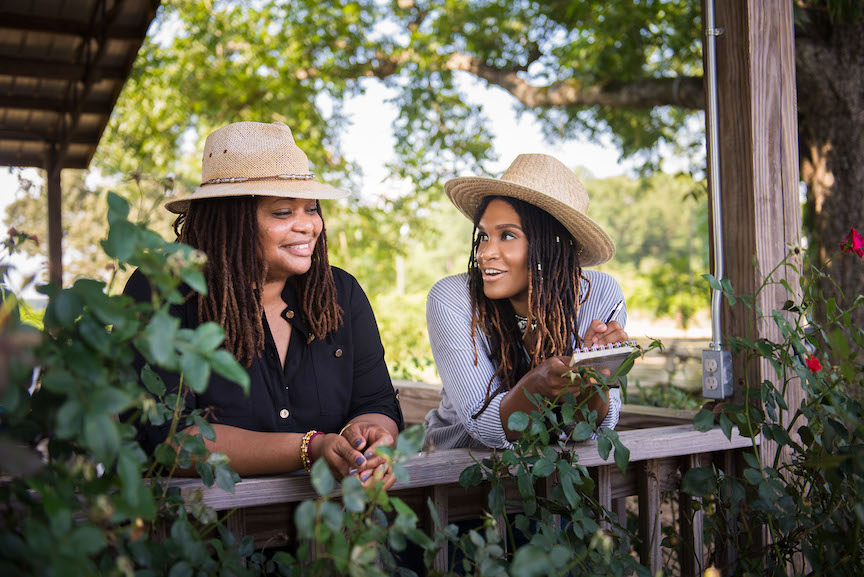