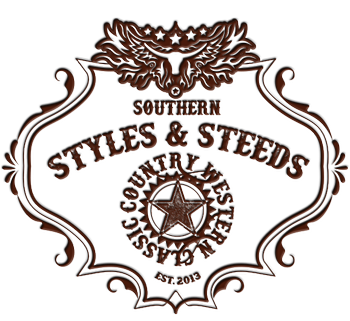 Think of drovers as the GPS to livestock. No matter the terrain, they skillfully steered herds of cattle across the Western frontier during the late 19th century.

“I’m helping to retell this part to the America West’s history,” said Donald Lee, a lifelong cowboy and part-time historical re-enactor with the Fort Worth Herd. “It’s a history that involved driving cattle all the way to California and right back here to Fort Worth, Texas. It’s a history that also involved cowboys of every color and walk of life.”

Currently, Lee is the only African-American drover of the world’s only twice-daily cattle drive. “Black Migrations” is Black History Month’s national theme for 2019. And the resettling of Southern black cowboys and the trail drives they led to ranches and marketplaces didn’t just move north and west. Many journeyed to Canada as well. 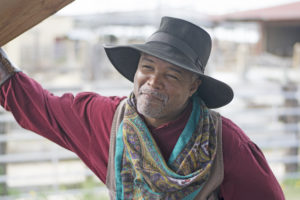 “The Fort Worth Herd gives people a better picture of how those Old West days looked,” said the 48-year-old Beaumont, Texas, native. “When crowds are watching us re-enact these cattle drives, they’re experiencing the trail, longhorns, horses and wardrobe of that time.”

Contrary to pop culture depictions, African-American legends like Jean Spence Perrault and Joshua Loper were some of the well-known black cowboys and drovers who got the risky job done. Actually, there were between 5,000 to 8,000 black cowboys who would herd cattle for long-distance trail drives until the late 1880s. While some became drovers, others worked as cowpunchers, foremen, broncobusters, bulldoggers, ropers, mustangers and brand readers.

“I’m sure it took a lot of patience and exceptional horseback riding  to keep livestock together back then,” Lee said. “Drovers had to take a lot of factors into account — unexpected weather, bad or no roads and outlaws.”

Lee and fellow drovers share a moment from this once intense occupation with millions of tourists at the Stockyards National Historic District. The drive takes place every day at 11:30 a.m. and again at 4 p.m. at what was once a major trading and stopping spot along the United States’ storied Chisholm Trail. The herd’s signature attraction: its Texas longhorns. 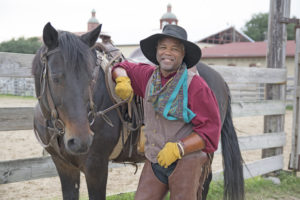 “I usually ride a quarter horse named Whiskey Pete when we’re driving the longhorns through the stockyards,” said Lee. “Whiskey Pete is a Texas gem. He handles so well with the herd.”

Lee has been in the saddle since age 5. He grew up on Spaghetti Western films and learned the art of horseback riding from his uncle who often rode around town.

“My Uncle Melvin and Clint Eastwood were my heroes,” he said.

Cleo Hearn, founder of Cowboys of Color — one of the largest multicultural rodeos in the country, introduced Lee to the Fort Worth Herd. Like the herd, Hearn’s rodeo promotes the contributions of all cultures in settling the West.

“He thought I was a good fit for the Fort Worth Herd since I stay in a saddle,” said Lee. “He was right. I’ve been with the herd for the past two years now. Preserving our history this way never gets old. It’s a great team with great longhorns to show off.” 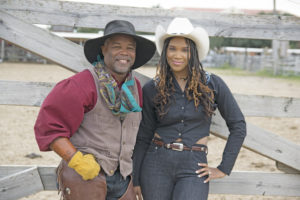 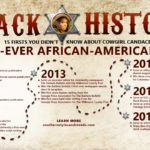 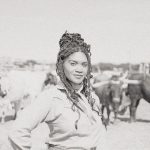 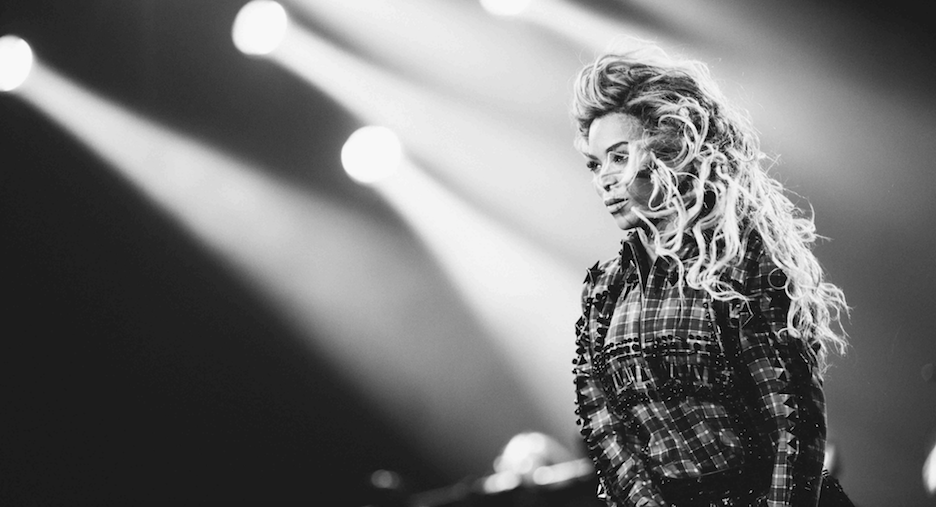 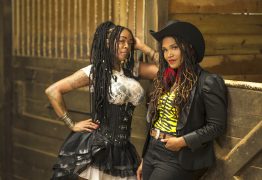 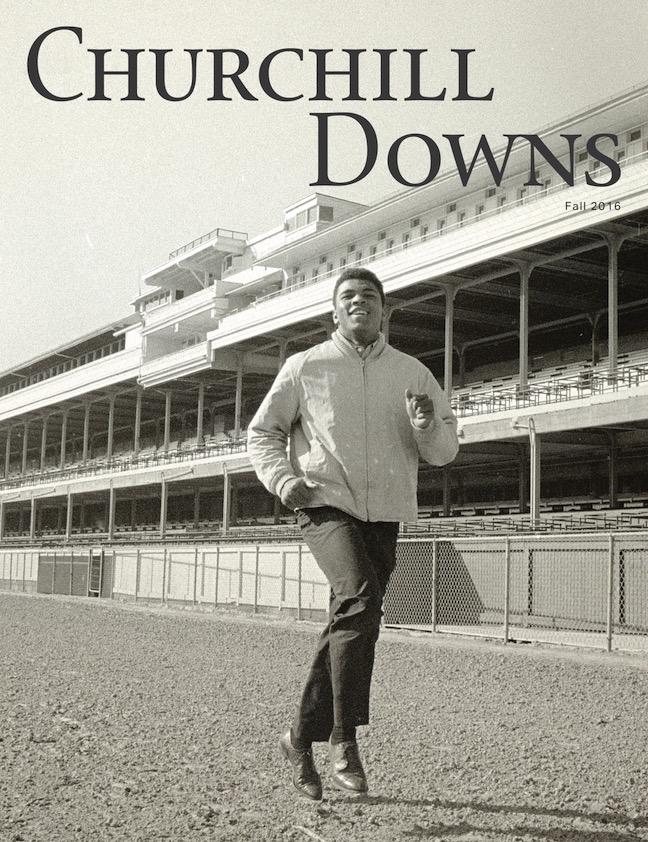 African-American Legends on the Racetrack